ICORP was asked to investigate the claim of a woman who said she was hit and injured by a moving vehicle in a parking lot. The vehicle belonged to a technology company that owned and had offices in the building; the driver was a company employee making a delivery in the company’s van.

The case was closed without compensation payment and the plaintiff did not pursue her claim further. 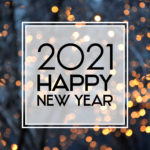 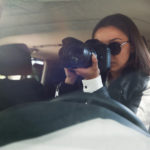